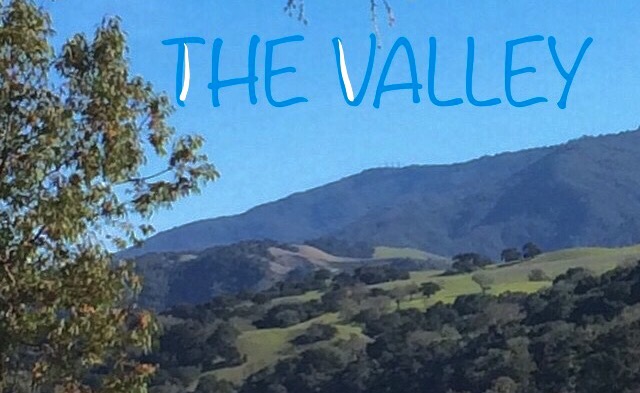 “Here don’t forget this!” My best friend handed me two bottles of wine.

“Do we need glasses?” I asked and walked to the cabinet she kept those in.

“No!” She screamed. “We are reliving our high school days.”

“We didn’t drink in high school? We were golden children.” I said. We really were. No parties, only serious boyfriend types, and absolutely no alcohol. Yeah I know if they made a movie of our high school days it would be super boring. People would ask for refunds and the movie would probably pay the audience to watch.

“Hello!!!!!” She said grabbing the keys to her car and house.

“What are you doing? We can’t drink and drive! You’re insane!” I gave her a look that she always told me was my mother look.

“I have to lock up my house.” She rolled her eyes.

“It’s not that far. Let’s walk.” I said. This was more socialization than I was used to.

“So I guess sexy kitten stripper heels are a no go?” She teased.

“You can but I am not carrying you back. Just because I’m in sensible footwear.” I said.

So after she changed, we started our adventure to summon a spirit.

“Guys are stupid!” She said about 5 minutes into our walk. That was weird. She had been dating the same person for about 3 years now. They were moving towards the marriage license and probably a man dressed as Elvis because she is so not traditional.

“Okayyy, care to explain,” I asked. I was more suspectious of that then her rumors.

“He just doesn’t talk to me like her used to. You know what I mean?”

Yes, I knew what she meant. But I didn’t think my life experience would help calm her mind. So instead I shrugged.

“I’m not sure if after all these years, you know, we are meant to be. Every action he has made in the last year has made me think that we aren’t meant to last.”

I didn’t know what to say. She was the only person in my life that had a stable, or what I thought was stable, relationship.

“It is so frustrating. And I don’t know what to do.” She decided it was the best time to open the bottle of wine. She had a cork screw on her keys. Bartender extraordinaire! She took a swig.

“Well I can honestly tell you there are lots of fish in the sea. Or whatever that cliché is. But being single isn’t that bad.”

“I don’t want to lose him. I don’t know what I did wrong or how I let the relationship fail!” She said into the darkness. I don’t think she was talking to me at that moment. It was more of the universe.

“Well, let’s not think about that tonight. It’s a girls night of summoning dead people.” I gave her a half hug. I don’t usually do hugs but she needed it. Because she was getting emotional. No need for that. I would key his car if she needed me to.